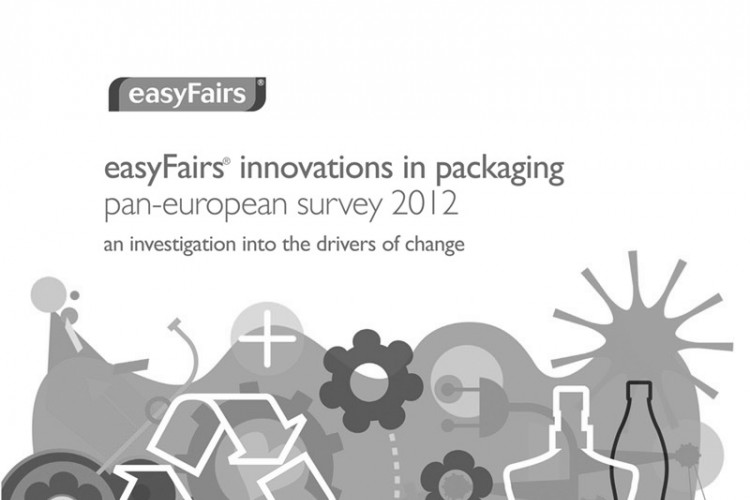 I undertook a compete research project for trade show organizer easyFairs, designing a survey questionnaire that was sent out to the easyFairs packaging database in six languages (English, Dutch, German, Spanish, French and Swedish). We received 2600 responses from 16 countries. I analysed the results and wrote the report. Mike Sussex did a nice job on the design and we got sponsorship from top UK trade magazine Packaging News.

The survey also covers the main drivers of innovation in packaging and examines which materials are “hot” and which are in relative decline.