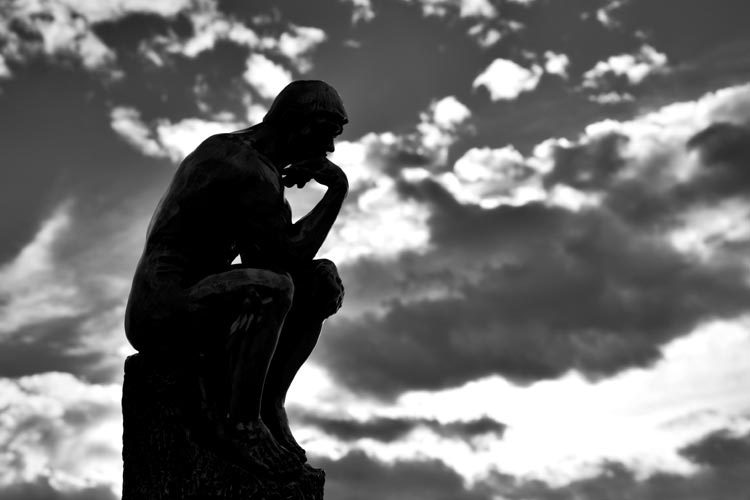 H.L. Mencken’s maxim, “nobody went broke underestimating the intelligence of the American public” is less true today than it once was. Broadcast and TV advertising have gone into decline because people don’t take unsubstantiated claims seriously. Decision-makers are also dismissive of inept attempts to manipulate them via social media.

So how do you grab their attention? Thought leadership (TL) is one approach. It involves taking a stand. You must say something new, something controversial, something counter-intuitive. Sometimes you will get it wrong but that might even be a plus, like when Larry Ellison famously stood up in 1995 and declared, “The PC is a ridiculous device”. His bold speech gave Oracle a new lease of life.

Tell your audience something they have not heard before. If what you tell them is useful, they’ll be grateful. And that is why people ask me to write white papers and other longer TL collateral.

In the business-to-business arena, the objective is to gain status and recognition within your particular field.

“It has always been a pleasure working with Ed, but in particular during my year as President of UFI. Ed helped me to communicate my vision and priorities for the organisation succinctly, consistently and effectively. He has an excellent grasp of the issues faced by the exhibitions industry and he is unfazed by time pressures.”